I have to admit it I’m totally hooked. I’m just loving A Family at War! I would never have thought it! And never have chosen to watch it had it not appeared on Talking pictures one morning. Yep that’s what I have on in the background, Talking Pictures, every day, ALL Day while I’m sitting at my desk working.

It’s just background noise. Put me in a room of silence and I lose motivation, I will either float off to LaLa land (a really lovely place BUT a place where absolutely nothing gets done!) or run into a total creative blank.

So those old black and whites just roll on through the day, humming away in the distance with me paying no attention to them.
At the end of the day ask me what was on and I don’t have a clue.
THAT IS UNTIL a few months ago an old 1970s drama based around a lower middle class family from Liverpool in WW2 got me so distracted I simply couldn’t focus on what I should to be doing.

It’s true the sensible thing would have been to switch it off, but niggling at the back of my head was “Hey you are your own boss, you can watch it if you want”
I am supposed to be able to work around these things. So the only reasonable thing to do was to make a compromise with myself and take from 1 until 2 as my lunch break.

That being done I settled down every day with my lunch to watch the antics of the Ashton family.

For those of you that haven’t seen it, it starts just before the war and follows the life of the family as they navigate their way dealing with the ups and downs that were prevalent at the time.
Apparently it was so popular when it came out it knocked Coronation Street off the top spot, which was a big deal back then!

The family (with the exception of Sefton) are all polite, pleasant, very “correct” and don’t hate me for this but a teeny bit dull. This didn’t matter though because by episode 3 when Margaret, the eldest and very sensible daughter gets married I was completely sucked in. It actually seemed as if it could be real. Life just ticked along nicely in a very proper way.

Of course, I have no idea if this is an accurate representation of how life for a lower working class family of that time would really be as I was not around then, but it certainly has me believing it is exactly as it was.

THEN as the series progresses cracks start to show and the perfect family is not as perfect as I originally thought.
Don’t worry I’m keeping this very vague…… I’d hate to spoil it for you if you have never watched it.
Although the unexpected and some times expected happens ( I say expected because David the middle son in the air force is a flipping idiot) it stays real.
No over exaggerated story lines, characters may do unexpected things but they are not out of character. It could happen exactly as it is written.
I think this is why I got soooooo involved with the plot and the family……in fact I felt as if I really knew them all. So much so that I ended up doing the crazy old woman thing….. you know when you talk to the TV and tell them all what to do as if your advice is actually going to make a difference!
Surprise, surprise they don’t listen to me and the outcome is not always good.

Then I had a couple of weeks when I was not working from home and to my horror when I returned it was no longer on, it had simply disappeared.
I thought it must have ended and I had missed the climax. I was gutted and had no choice but to carry on without it.

So, imagine my relief and joy when by pure chance I had Talking Pictures on at 9pm yesterday and there it was, in a new time slot. 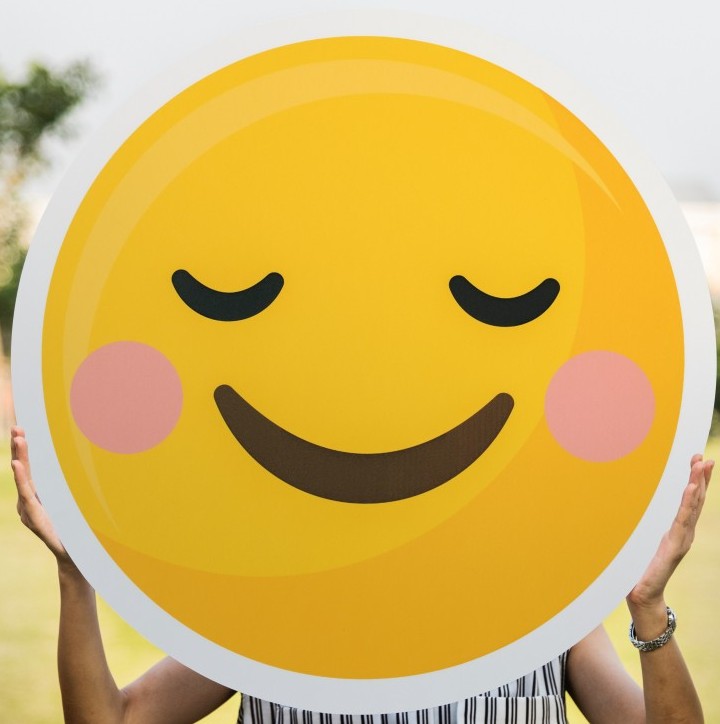 It was so lucky I happened on it, it was a pivotal episode that I had been waiting for.

At this point I have to compliment the writers who created Celia Porter (Margarets mother-in-law).
She surely must be the most aggravatingly whiny, self pitying and selfish woman on TV and was superbly and convincingly portrayed by Margery Mason.

I realised this new time slot of 9pm was going to be a little tricky. How on earth was I going to convince the rest of the house that this was the best program choice EVERY NIGHT?
It wouldn’t be easy but I would cross that bridge when I came to it.

So new slot firmly stamped into my mind I switched to Talking Pictures promptly at 9 and Aaaaagh IT’S NOT ON . Why the heck is Lost showing, this was definitely not my plan.

Once again I’m feeling pretty distraught as I really have to see what happened after last nights revelations. I’m afraid guys I’m heading straight over to Amazon. I haven’t bought DVD’s in ages but they have “A Family at War” box sets at pretty reasonable prices

I would have much preferred to have watched this on Freeview (let’s face it who wouldn’t take the free option if they could) but it seems I am left with no choice.
At least I will be able to watch it over again and catch up on the middle episodes I missed.
Who knows when it arrives I may even convert the rest of the family.

As an Amazon Associate I earn from qualifying purchases.