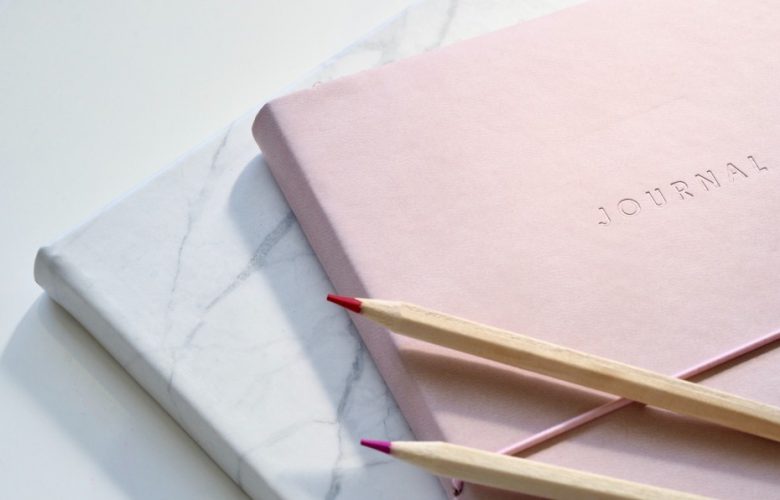 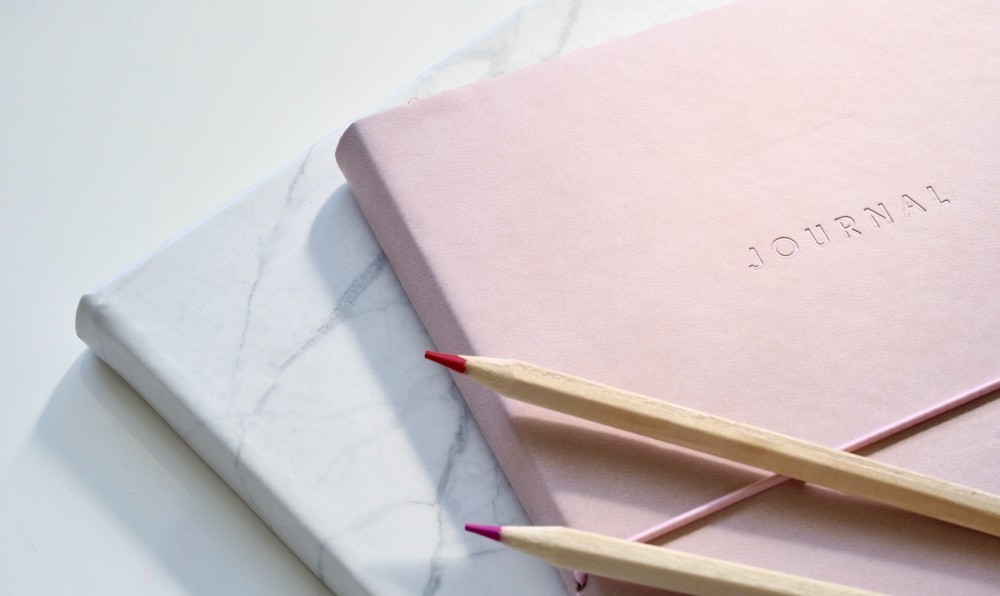 So the big question I’ve been asking myself recently is, should I keep a diary? Well no, it’s actually much more than that, it’s why am I compelled to keep a diary when I’ve never kept one in my life before?! Not only am I going to write a diary but I’m going to share it.

AAAAGH it’s giving me the shakes just thinking about it, but yes I am still going ahead.

AM I LOSING MY MARBLES? Quite probably, but I’ve pretty much come to terms with it, I don’t worry too much these days about it.
Don’t get me wrong, it’s nice if people don’t think I’m an absolute dimwit, but hey, everyone’s entitled to their own opinion, just don’t tell me, and then I can carry on living in blissful ignorance.

So back to the question of the diary.
It’s not like my life is super exciting or that it’s jam packed with insightful experiences that you can’t live without. So why, why, why is the urge to write a diary so strong?

I think the problem is over time I forget about 90 percent of everything. Yes 90 percent! and some of what I forgot was pretty awesome! or I’m sure it would be if I could remember it.

Well no more, cataloging is the key from now on. All of those useful tips I pick up, great places I go, things I’ll never do again or just funny things that happen, can be recalled at the press of a button.

Where I am right now – Life is an ever evolving adventure

Oh yes! And I truly believe it.
Over the past few months I have once again changed my life path. Most of my family and friends used to throw their hands in the air with cries of dismay. It was a little unnerving, to say the least, and is much better now they’ve all finally given up, and a roll of the eyes doesn’t seem as bad.

The thing is, life is so full of opportunities and diverse paths it seems a shame not to experience as many as possible.
I know this doesn’t appeal to everyone, and there’s no reason it should, but it really appeals to me ( and luckily my daughters, Charlotte and Hannah, too, as we tend to travel in a pack of three)

I’ve always loved being creative. Literally if it’s creative I love it, I MEAN REALLY LOVE IT. Whether it’s sewing,Knitting, DIY, cooking (which is why our last venture was a festival catering business, but I’ll save that for another day) art or any other pass time which vaguely can be termed as creative, I’m in.

I may not be good at them all, in fact sometimes you wouldn’t be wrong in saying I was a total disaster, you can’t be good at everything after all, but I’ll definitely have a go and enjoy it the whole time it’s turning into a total train wreck.

All that being said, Art in the form of drawing, painting, mixed media and printing are my passions. I went back to uni in my mid thirties and got my degree in illustration and printmaking.

Most of which I thoroughly enjoyed, some more than others.

Then at 35 I got the opportunity to go to university. I can honestly say I never saw it coming. I was a single parent, with two small children living a chaotic and strangely magical life. Magical? I know, but it really feels like it now looking back ( maybe with a hint of those rose-coloured spec’s, which by the way, I love wearing)

We had a den in the garden made inside a Laurel bush, where mud pies where served daily. Picnics at pebble brook , which I found out later, and I’m talking years later, wasn’t as clean and sparkly as it appeared, and warm cosy winter evenings with cocoa and The Gremlins, which I also found out later petrified my eldest daughter. I honestly thought that wide-eyed look was of enchantment and wonder. But no, it turns out it was terror!

Any way I digress, back to university. At last, I was following my passion with no idea where it would lead, but knowing it felt soooo right. I grabbed it with both hands and threw myself into learning, expressing and creating as much as I physically could. 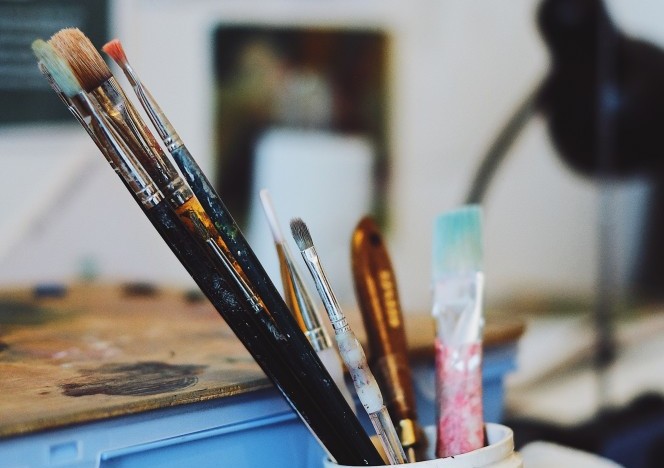 It was exhilarating and a little exhausting, as life dictated I also needed to hold down a job to raise my little family. This time in a gadget shop where my girls loved demonstrating all the new stuff which came in on a weekly basis.
It also gave them “great street cred” as I was able to get the most up to date gizmos every 8 and 10 year old cannot live without (at an amazingly reduced price). We trod this happy path for three years, then the big bad world loomed large and loud, and responsible parent head was well and truly put back on again.

I trained as a teacher, then got a “teacher of art” job in a secondary school, ( which turned out to be a teacher of everything, and only a little bit of art job) where for the next 10 years I encouraged, cajoled and imparted every bit of knowledge I had gathered. And this is what I thought would be doing for the next………..many years until I slipped into quiet and peaceful retirement.
Then one day on the way home, on the no.51 bus I received THE phone call from my eldest daughter just finishing uni after 3 years studying Zoology. Yep that’s what I said Zoology

“Mom I’ve got a great idea”

Turns out she was just like me, after studying zoology her plan was to start a catering business. I know it sounds a crazy and had absolutely no connection to what she had been studying, but I totally got it.
By the end of the bus journey she had explained her thinking (which was rock solid, I was pretty impressed) and I had agreed to hand in my resignation the next day, sell my house and relocate to Wales, which is exactly what happened.

I couldn’t drive had no idea how to run a catering business (I had after all only ever cooked for a family of 3) but I knew if I didn’t give it a go it would be something I would regret for the rest of my life, and if there is one thing I hate, it’s regretting things I’ve passed up for no good reason, and after all I did love cooking.

There are many stories I could tell about the “Mama Singh’s” (that’s what we called ourselves) 5years, and I will no doubt babble on about these in my future blogs, but for now I’ll just say they were the best 5 years of our life. Thank goodness I didn’t listen to the naysayers, and there were plenty of them. All well-intentioned I’m sure, but heck they could have stopped me having the best time of my life!

That brings me to where I’m at now, thank goodness, this explanation took longer than I thought.

It’s not that we wanted to finish the business, we loved it and it was doing fabulously, we just couldn’t fit in everything else we wanted to do. We, all three of us, just love being creative, I’m, as you will have gathered by now, an artist, Charlotte is a writer and Hannah a crafter and all of us free spirits with a passion for following our gut instincts. The pull to the arts was just too great so with sad but excited hearts we ceased the business and started our new adventures, and so far so good.

I’ll be honest my skills need polishing, my speed needs a mega jolt! I have to learn how the heck this computer thing works, I need to study digital manipulation and I have to get to grips with social media……. but apart from that all’s good, in fact it’s great, and what’s life after all without a bit of a challenge.